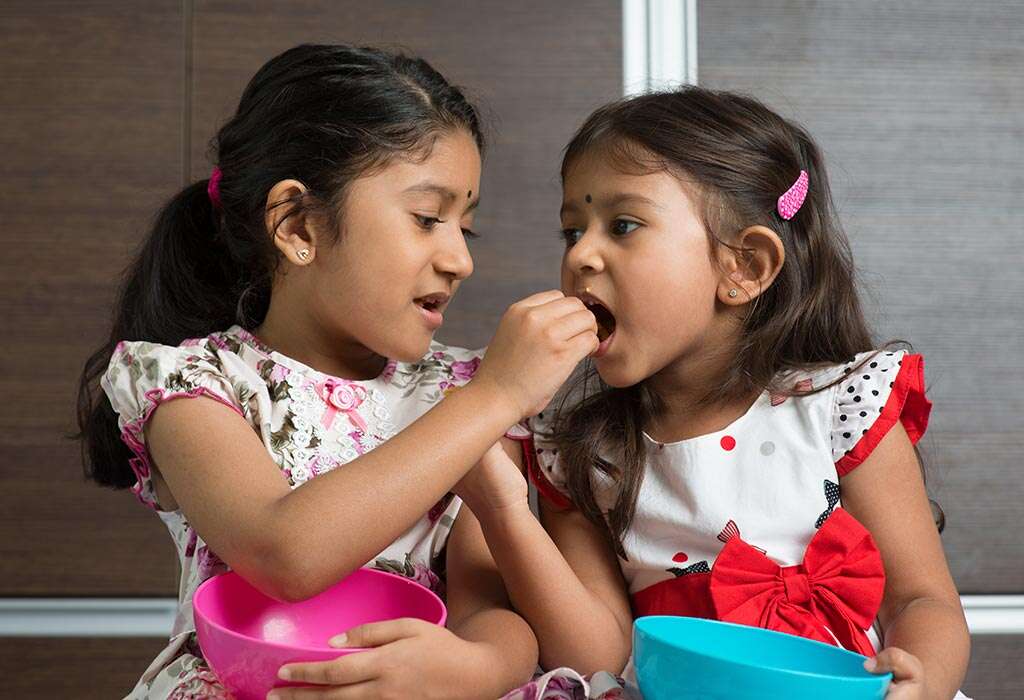 The little old couple walked slowly into McDonalds that cold winter evening. They looked out of place amid the young families and young couples eating there that night. Some of the customers looked admiringly at them. You could tell what the admirers were thinking.

"Look, there is a couple who has been through a lot together, probably for 60 years or more!"

The little old man walked right up to the cash register, placed his order with no hesitation and then paid for their meal. The couple took a table near the back wall and started taking food off of thetray.

There was one hamburger, one order of french fries and one drink. The little old man unwrapped the plain hamburger and carefully cut it in half. He placed one half in front of his wife. Then he carefully counted out the french fries, divided them in two piles and neatly placed one pile in front of his wife. He took a sip of the drink, his wife took a sip and then set the cup down between them.


As the man began to eat his few bites of hamburger the crowd began to get restless. Again you could tell what they were thinking. "That poor old couple. All they can afford is one meal for the two of them."

As the man began to eat his french fries one young man stood and came over to the old couples table. He politely offered to buy another meal for the old couple to eat. The old man replied that they were just fine. They were used to sharing everything.


Then the crowd noticed that the little old lady hadn't eaten a bite. She just sat there watching her husband eat and occasionally taking turns sipping the drink. Again the young man came over and begged them to let him buy them something to eat. This time the lady explained that no, they were used to sharing everything together.


As the little old man finished eating and was wiping his face neatly with a napkin the young man could stand it no longer. Again he came over to their table and offered to buy some food. After being politely refused again he finally asked a question of the little old lady.

"Maam, why aren't you eating? You said that you share everything. What is it that you are waiting for?"

She answered, "The teeth".