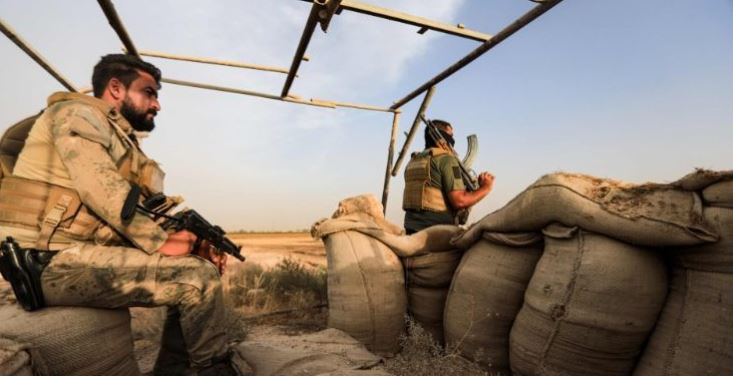 As the United Nations marks the International Day of Non-Violence on Friday, the UN chief is reiterating his call for a global ceasefire and a focus on humanity‚Äôs common enemy, Covid-19.
The International Day of Non-Violence is observed on 2 October, the birthday of Mahatma Gandhi, leader of India‚Äôs independence movement and pioneer of the philosophy and strategy of non-violence.
The UN General Assembly on 15 June 2007 established the International Day as an occasion "to disseminate the message of non-violence, including through education and public awareness".
Gandhi‚Äôs non-violence, peace:
‚ÄúIn marking the birthday of Mahatma Gandhi, this International Day highlights the remarkable power of non-violence and peaceful protest,‚Äù notes UN Secretary-General Antonio Guterres. He says, ‚ÄúIt also a timely reminder to strive to uphold values that Gandhi lived by: the promotion of dignity, equal protection for all, and communities living together in peace.‚Äù
Ceasefire to fight Covid-19:
In a message for this year‚Äôs International Day of Non-violence, Guterres says, ‚ÄúWe have a special duty: stop the fighting to focus on our common enemy: Covid-19.‚Äù ‚ÄúThere is only one winner of conflict during a pandemic: the virus itself,‚Äù he says, adding, ‚ÄúAs the pandemic took hold, I called for a global ceasefire.‚Äù
He says that the international community needs to make a new push to make this a reality by the end of this year. ‚ÄúCeasefires,‚Äù he stresses, ‚Äúwould ease immense suffering, help to lower the risk of famine, and create space for negotiations towards peace.‚Äù
However, he notes that ‚Äúdeep mistrust stands in the way.‚Äù Yet he sees ‚Äúreasons for hope‚Äù noting ‚Äúin some places, we see a standstill in the violence.‚Äù He hopes that a great many Member States, religious leaders, civil society networks and others would back his call.
Guterres and global ceasefire:
Guterres first appealed for a global ceasefire in the context of the pandemic on 23 March. ‚ÄúThe fury of the virus illustrates the folly of war,‚Äù he said.  ‚ÄúThat is why today, I am calling for an immediate global ceasefire in all corners of the world. It is time to put armed conflict on lockdown and focus together on the true fight of our lives.‚Äù
The UN chief called on warring parties to pull back from hostilities, put aside mistrust and animosity, and ‚Äúsilence the guns; stop the artillery; end the airstrikes‚Äù.
This is crucial, he said, ‚Äúto help create corridors for life-saving aid. To open precious windows for diplomacy.‚ÄØ To bring hope to places among the most vulnerable to Covid-19.‚Äù
Pope Francis on ceasefire:
Pope Francis has espoused the UN chief‚Äôs call for ‚Äúa total ceasefire‚Äù. ‚ÄúI join those who have welcomed this appeal and I invite everyone to follow it by ceasing all forms of hostility, promoting the creation of humanitarian aid routes, openness to diplomacy, and attentiveness to those who are in situations of great vulnerability,‚Äù he said during his midday Angelus prayer on 29 March.
The Holy Father hoped that humanity‚Äôs ‚Äújoint fight against the pandemic bring everyone to recognize the great need to reinforce brotherly and sisterly bonds as members of a single human family‚Äù. He also wished the battle against the virus ‚Äúinspire a renewed commitment to overcome rivalries among the leaders of nations and the parties involved‚Äù. ‚ÄúConflicts cannot be resolved through war!‚Äù he stressed, adding, ‚ÄúAntagonism and differences must be overcome through dialogue and a constructive search for peace.‚Äù