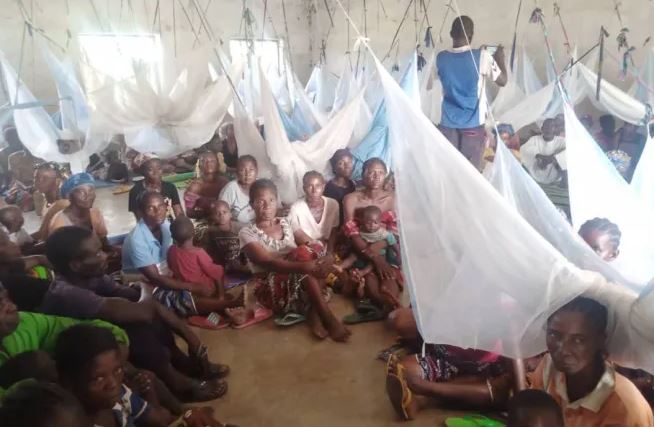 Human rights advocates are calling on U.S. Secretary of State Anthony Blinken to put Nigeria back on a list of the world’s worst violators of religious freedom in light of increasing attacks against Christians.

In 2020, the State Department designated Nigeria a “Country of Particular Concern (CPC)” in the State Department’s International Religious Freedom Report. The country was placed on the list “for having engaged in or tolerated particularly severe violations of religious freedom. “

Then, in November 2021, the State Department removed Nigeria from the list of CPCs despite what observers say was an increasing number of attacks against Christians.

In a Sept. 19 letter addressed to Blinken, 68 religious freedom NGOs and human rights experts called on the secretary of state to “designate Nigeria as a Country of Particular Concern (CPC) and appoint a Special Envoy to investigate the situation and make recommendations, in consultation with local representatives.”

“After the still unexplained removal of Nigeria’s CPC designation in November 2021, both the general level of violence and specific targeting of Christians increased. Open Doors found more Christians killed in Nigeria in 2021 — 4,650 — than in all other countries in the world combined,” read the letter.

“The International Society for Civil Liberties and Rule of Law views the trend for 2022 as on-track to surpass that number, with no fewer than 2,543 Christians killed in jihadist-related violence in the first half of 2022,” the letter continued.

In their letter, the signatories noted that the U.S. Commission on International Religious Freedom viewed the removal of the CPC designation in 2021 as “appalling.”

Nigerian religious and civic leaders, including Bishop Jude Arogundade, who oversees the Ondo diocese, where St. Francis Xavier Church was attacked, have publicly criticized the removal of the CPC designation and called for a special envoy to lead an investigation of violations of religious freedom in Nigeria, the letter noted.

The letter also called attention to criminal blasphemy laws and “a government crackdown on speech” that have also contributed to a loss of religious freedom in Nigeria.

“The CPC designation and Special Envoy are vital to recognizing the gravity of the religious freedom violations occurring in the country,” the letter concluded, “and the government’s unwillingness to control the problems, as well as its contributions to the problems.”